Writing idiomatic, tested, scalable and documented .NET code. Revise, update, refactor and debug code. Coordinating the workflow between analysts, web developers and DevOps. Cooperating with the front-end developers in the process of building and extending the RESTful APIs..

Developing and maintaining the mobile application and the company’s website considering the following platforms iOS/Android and Web. Backend in both applications website and application considering Firebase (By Google) and Custom Backend (PHP & MySQL).

I had a training as Junior developer at Codendot, i developed an iOS facebook application called MoodyMode and i also developed a facebook puzzle game for the company Hallab Lebanon. Backend in both applications considering Firebase (By Google) and Custom Backend (PHP & MySQL). MoodyMode created with Xcode 8.3 and the Facebook Puzzle Game Created with IntelliJ PHPStorm.

I developed an idea about Wireless Charging and entered the competition powered by Google hoping to win the first place. Our idea was how to charge your mobile wirelessly, it included hardware and software development. Working as participant creating a new idea and compete with other innovating ideas, my idea Wi-TEK is consisting wireless charging.

I worked as a teaching assistant in the well known organization Utopia Camps where i learned teaching Skills and new techniques of transferring information to children.

I will assist you to turn your ideas into a complete solution that helps you drive force of your business.

As a creative Android mobile application developer and designer I am committed to delivering Android apps with the highest standards.

As a creative iOS mobile application developer and designer I am committed to delivering iOS apps with the highest standards.

I provide all needed services and support to create your own websites or build your online solutions.

I will assist you to design and implement embedded systems of hardware and software designed to perform dedicated functions within a larger mechanical or electrical system.

Your Best Companion For Adding, Managing And Maintaining Your Scans All In One Place.

Your Best Companion For Adding And Maintaining Your Notes All In One Place.

Android Application for your Notes. All Your Notes at Your Fingertips!

iDesign is a mobile application that helps customers design and get inspired with nowadays Interior Design trends.

This project is intended to the selection process to work for TransUnion.

I implemented this project to show and demonstrate my skills with C#. Caesar Cipher is a an old way of transferring secret information back in medieval times. In this project we implement the Encryption and Decryption for Caesar Cipher using C# Programming Language, with UnitTests Covered.

This project is intended to the selection process to work for FuturePros_IT programme by Danske Bank Group IT.

This is a game where user can modify an array. When the array is modified, user receives feedback if game is winnable and the game output is shown.

What To Wear Today? - AdeoWeb

This project is intended to the selection process to work for Adeo Web.

What To Wear Today? - AdeoWeb

I implemented this project to show and demonstrate my skills with Symfony 5.1.2. I never took any training what so ever regarding Symfony before, i learned during the process of making the application using online tutorials and manuals.

This project is intended to the selection process to work for Satalia.

Escape Traffic In Lebanon. Before Taking A Ride Always Check The Traffic Status. Or Even Help Others By Posting Your Traffic Updates.

Helpful Instructions Regarding Procedures And Processes That We Use In Daily Life.

Procedures is planned as a co-operative effort through which people can help each other navigate bureaucratic and other requirements in different locations. The goal is to create one place where people can turn to for help regarding birth/marriage/death certificates, deeds/titles, and other legal documents. It will include samples of forms that must be filled out and instructions on where the forms can be obtained.

eCommerce Shopping And Retail Website For Clothing And Accessories.

Best Quality Of Clothing And Handmade Accessories And Bags.

TripAdvisor Style Website For Egypt And The Middle East.

Social Network For Economic Development Ideas And Solutions In Egypt.

Help Egypt's Economy Grow Back With Your Ideas, Solutions And Strategies.

Built With (Firebase, MySQL/PHP) As A Backend, Using (HTML5 Facebook Canvas). Published On The Valentine Day Of The Year 2017. Winners Got Rewards From Hallab... Under Supervision Of Codendot Lebanon.

Share Your Mood With Your Friends, Send Any Friend A Flower To Cheer Him Up When He Is Feeling Down... Under Supervision Of Codendot Lebanon.

A Big University Can Make It Hard For Students To Find The Necessary Information About There Doctors And Assistants... This App Helps Them Out. Android & iOS.

Helping new BAU Students To Get The Most Out Of The University.

All in their pocket. All Necessary Documents, Tuition Fees And Academic Calendar In One Place. Android & iOS. 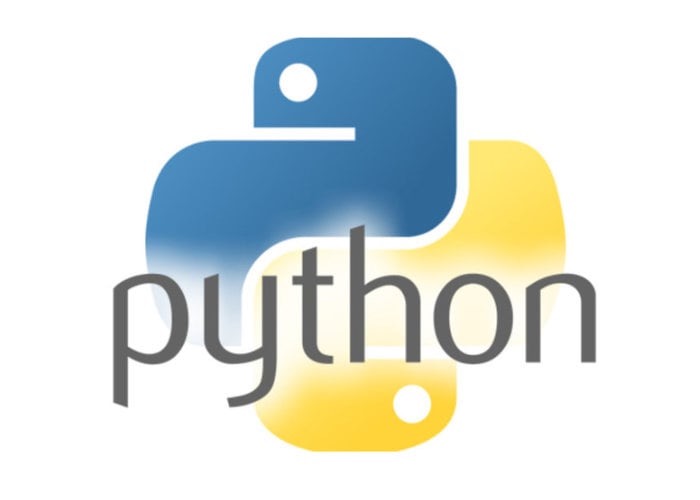 Models And Algorithms Of Physically Based Behavior

Models And Algorithms Of Physically Based Behavior

The EU and UK GDPRs Certificate

© All Right Reserved By Amr Farouk